Cheryl and Jim aren’t recently engaged.  Nor will they be getting married any time soon.  Because they happily already are. 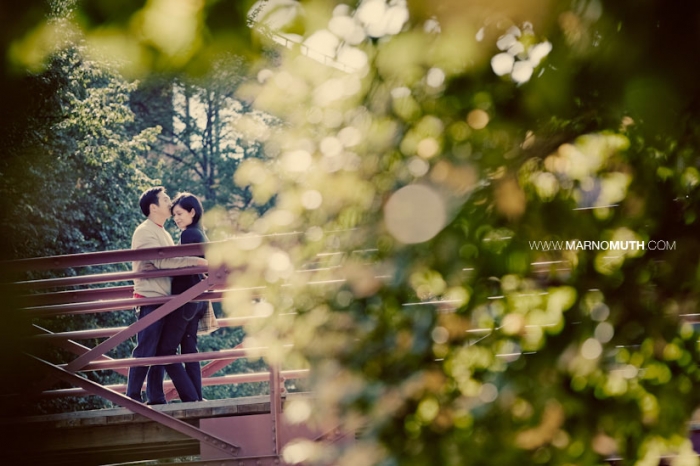 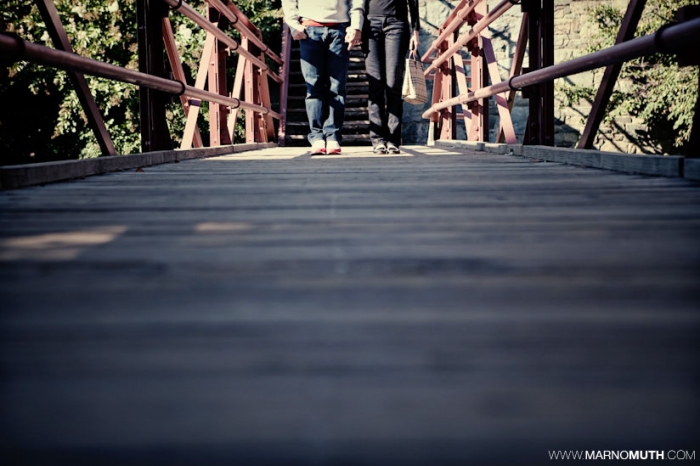 I don’t know whether to call this an engagement session or a mini vacation with new friends.  Regardless of what it’s titled, I had such an amazing time with Idang and Antoine in Boston, Massachusetts!

We met (by fate!) through my cousin, Y, who is a great friend of the couple and ironically, brought them together.  Long story short: Idang was too shy to approach Antoine, so Y played the daring “wingwoman” during junior college.  Eleven years later, they’re still going strong and will be getting married in less than a week!  What a story; which is semi-symbolized with the elevator scene below!

I literally spent the entire day with the couple; from my airport arrival; to Dim Sum in China Town; to sandy feet on the beach; and dinner in downtown Lowell.  In the meantime, I photographed them.  I guess it was the least that I could do to show them my appreciation for pampering me the whole day.

Idang, Antoine and I exchanged phone calls and emails to get a better feel for each other.  In those conversations, I requested info about themselves so I could materialize an artistic vision for our planned shoot.  Every couple that I photograph is unique.  Likewise, my ideas for shoots don’t roll off of assembly lines.

During the planning stage, I took in every possible detail about Idang and Antoine to develop a story.  I must admit that it was a bit daunting since I wasn’t able to meet up with the couple in person before the shoot.  Of the huge list of interesting facts, common interests, and cute stories, I was inspired most by a simple line written by Idang, “We love each other!!”  That was all that I needed to know to get my creative juices flowing.  I focused on simplicity.  No props, no fancy cars, no ridiculous poses.  Just Idang, Antoine, and their shared love.

Thank you both so much for the opportunity.  I’ll see you guys soon!

Special thanks to: Bong Y, for making everything happen.

Every guy knows this scene!

steph - love it! what a great shot! can’t wait to see the rest!

Marno - Thank you Steph! I’ve been following your work, too! Keep up the good stuff!

BTW, I can’t stop looking at this photo…

The photos look AWESOME!! Thank you so much for coming all the way to Boston to do this for us. Antoine & I had a great time hanging out with you. We truly appreciate how great you are both as a photographer and person. Can’t wait til the wedding this Sunday!!

If I haven’t told you all already, I just wanted to let you guys know how much I appreciate everything.

I have been extremely fortunate and blessed to have worked with such beautiful families this year!  Rocio, Rodrigo, William, and Nathalia came together and allowed me to put a staple in time for them during this family portrait session.  And what great timing: Nathalia is nearing her first birthday!  She is nothing short of adorable.  And I am sure that she will admire these photos of herself as she grows older.

It was an absolute pleasure meeting and working with you guys!  I look forward to seeing you all again in the future.