I don’t even know where to begin, or whether or not to begin at all…

I will add a description if I can summon up the power to conjure the words.  By the way, stick around for part two and some photo booth action!

Edit: I found the words.  Thu and David are a beautifully controlled explosion, like a fine tuned motor they freakin’ roar.  This couple has so much character and style, to describe them individually would take up too much bandwidth.   My experience with them set new records and rocked worlds to a whole new extreme. Seriously. WOW!

HUGE thanks to Wendy and Dave for introducing me to Thu and David! 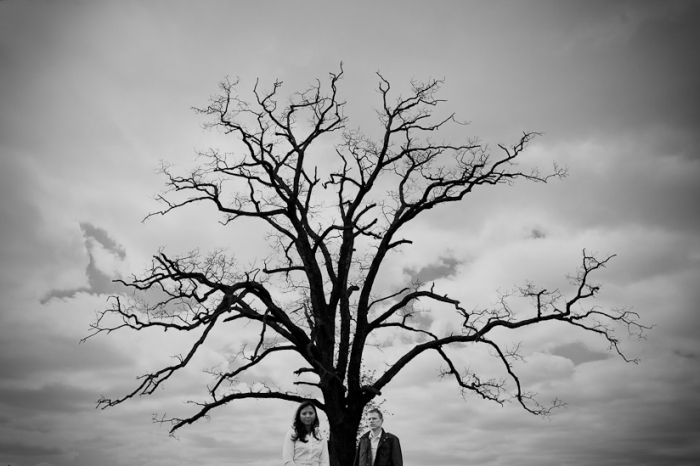 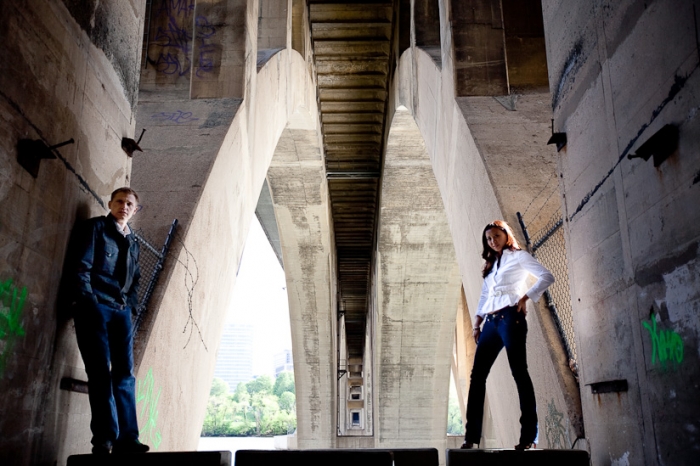 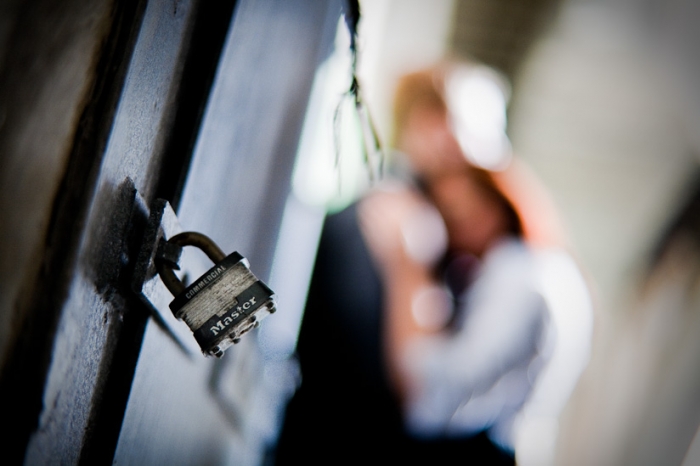